A selection of work and contributions for clients and collaborators.

On-set/Field recordings in the Stockholm archipelago and final mix of six soundscapes.

Two sound excerpts from the installation:

A film by Anders Edström.

Video edit and all sound by Robin Rådenman, 2014 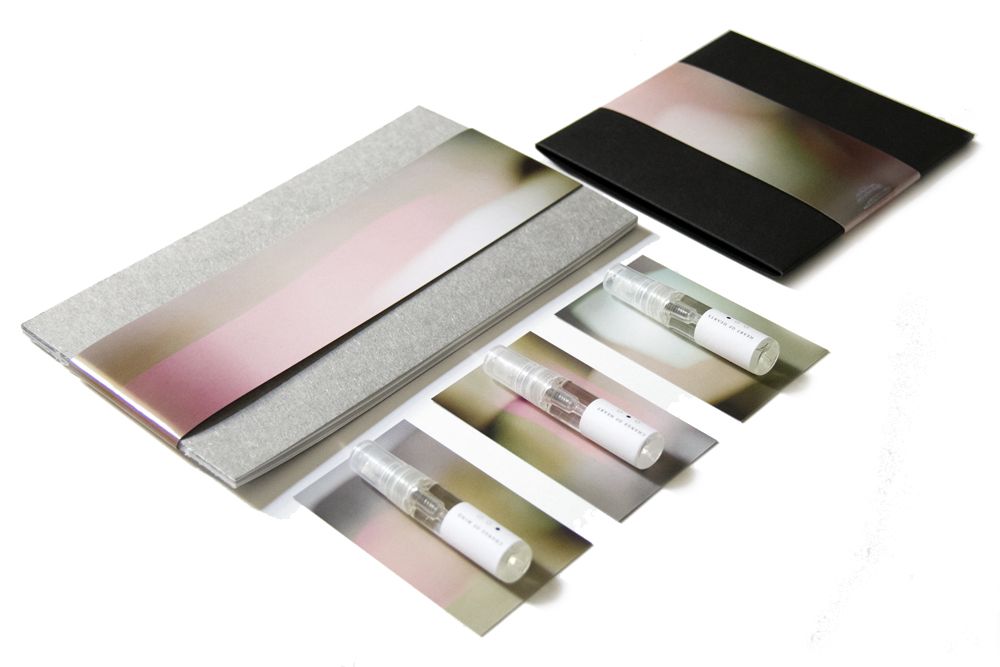 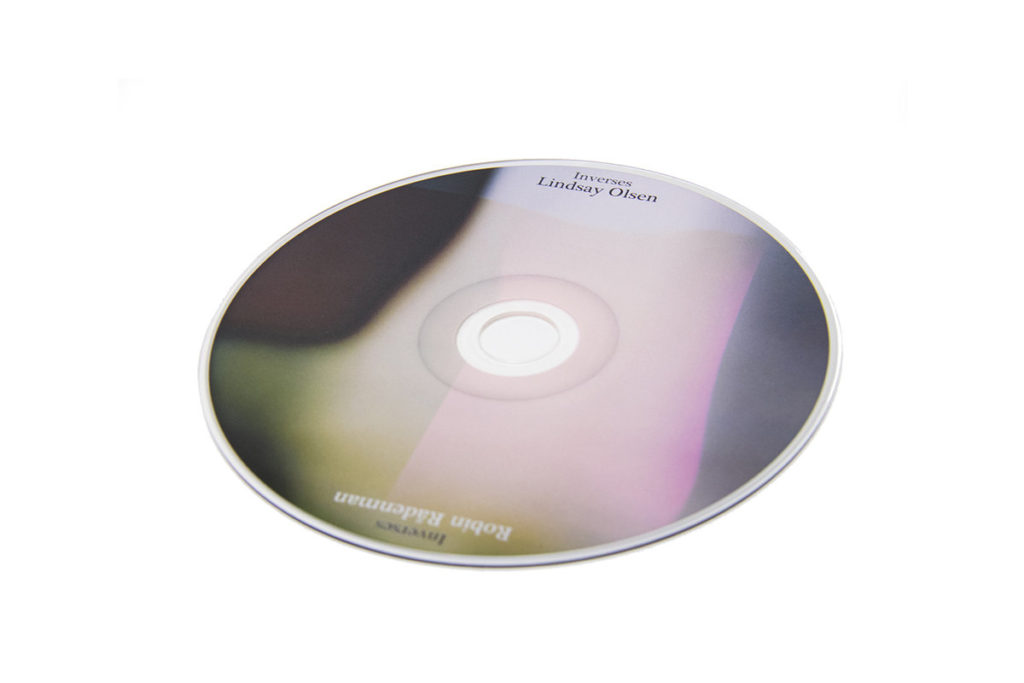 A series of four soundscapes, Digital/CD, 2015. Listen to the complete soundtrack here 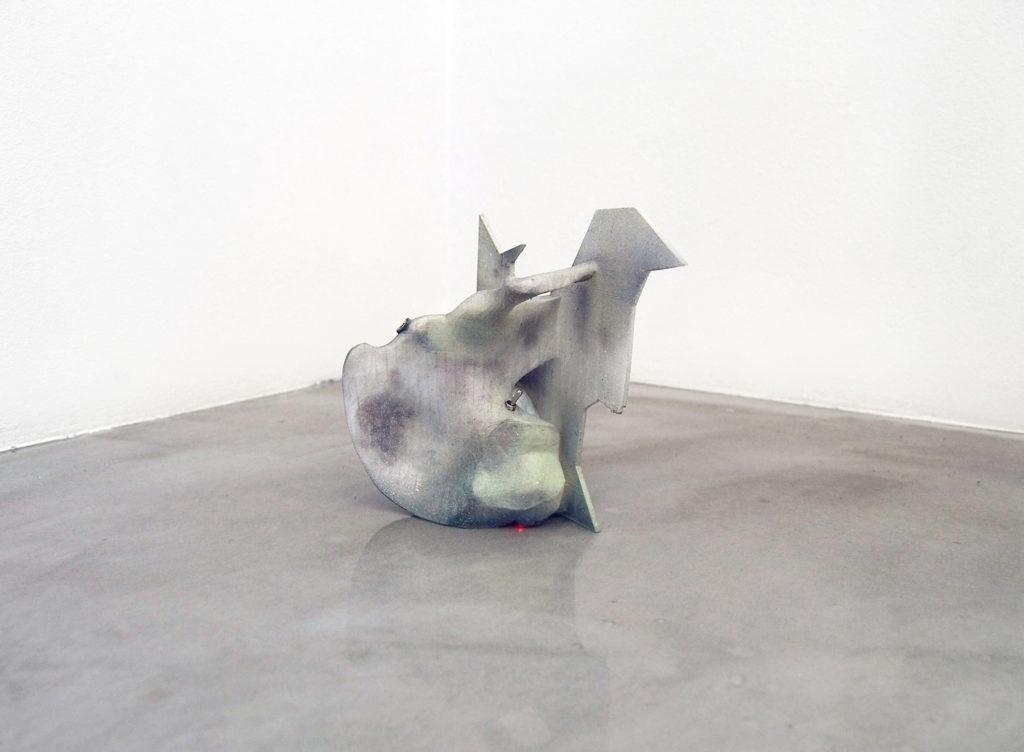